Experts weigh in: Is DeFi dead or is it still the future of finance? 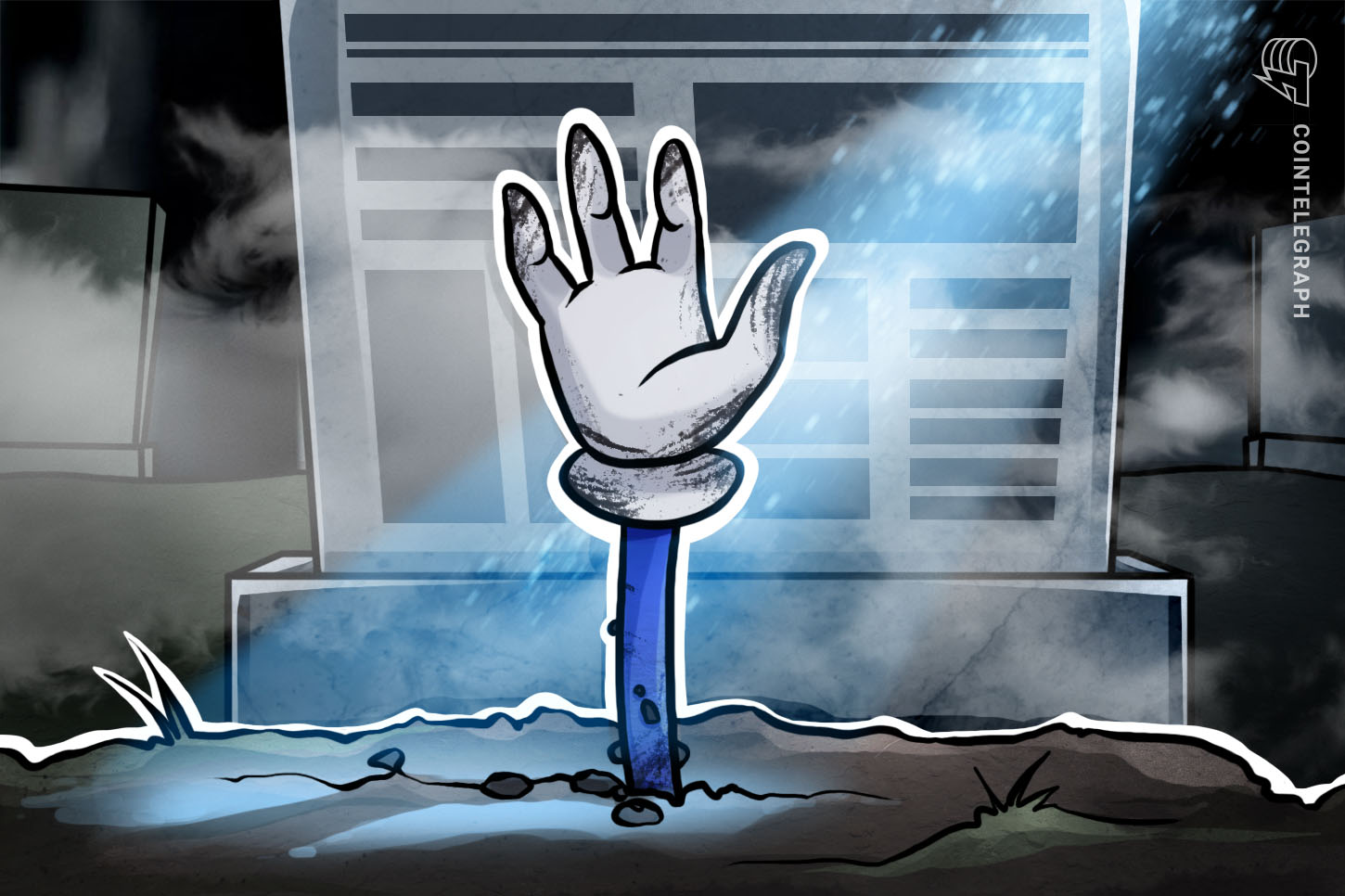 As the majority of DeFi related tokens continue to beat a retreat from their peaks this year, industry experts have weighed in on whether the decentralized finance bubble has burst, or if it will rise from the ashes.

Top quality projects like Chainlink, Aave and Synthetix have fallen by half since their all time highs, while some of the clone protocols have dropped by 95% or more.

There are also signs that some crypto collateral is starting to get liquidated and withdrawn from DeFi protocols as double digit yields start to dwindle. The total value locked across all platforms has declined by 9.3% since its all-time high in late September according to DeFi Pulse.

Cosmos co-founder, Ethan Buchman, stated that DeFi is a huge step forward for democratizing access to financial products, but added that most protocols carry a considerable risk that is not always obvious.

Unaudited and compromised smart contracts are high up on that risk list, and there have been several exploits this year. Additionally there have been flash loan and arbitrage attacks that have resulted in the loss of funds. Several DeFi platforms have been affected including bZx, Yam Finance, Bancor, dForce, Balancer, and more recently Soft Yearn.

Nicholas Pelecanos, head of trading at NEM, referenced the Yam Finance bug and its subsequent collapse as evidence that DeFi is still very much in its infancy, with the infrastructure and processes still in the experimental phase. He added:

“DeFi is currently on the knife’s edge in terms of its capacity to handle capital and could easily fall into a bubble.”

Scammy projects and pump and dump schemes, or ‘rug pulls’ as they’re termed in the industry, also became common in the midst of the DeFi hype. There have been several examples of token prices getting pumped up only to dump a few hours later.

Popular crypto analyst, Josh Rager, recently reported on how much he had lost in a DeFi rug pull:

Yield hopping is another aspect that suggests the emerging DeFi sphere is built for speed and not for sustainability. It appears that the same collateral is being moved from protocol to protocol as yield farmers, or ‘degens’ as they’re termed in the industry, chase that latest hot DeFi food token.

This was clearly evident with the SushiSwap boom, which deliberately attracted liquidity from Uniswap, only to lose it all again when the latter launched its own UNI token and liquidity pools. The UNI token itself is now more than 60% off its highs.

CEO of Blockdaemon, Konstantin Richter, likened the DeFi boom to the ICO bubble;

“The recycling of money and leverage creating crazy pumps seemingly out of nowhere certainly rhymes with what we saw in 2017.”

He added that the massive APY figures of 1000% or more for yield farming are unsustainable which means most of these experiments are likely to fail. However he said the ones that survive have a real shot at being the future of finance.

At a panel at LA Blockchain Summit this week, FTX CEO Sam Bankman-Fried suggested the DEX volume boom, that even saw Uniswap overtake Coinbase last month, is not sustainable. He said that as soon as the outsized incentives for using non-custodial DEXes falls away, so will the volume. By this he is referring to the yield farming opportunities and governance token distribution mechanisms.

Jason Wu, CEO and co-founder of Definer.org, stated that the market is more mature now than during the ICO boom, and the future of the industry will be largely impacted by the introduction of ETH 2.0, and a regulated way to bring DeFi to the mainstream. He concluded;

“With the influx of capital in the DeFi space, projects are building more applications for the next generation of financial networks. The DeFi mania we see in the market right now is therefore helping in our mission to transform the world of money.”