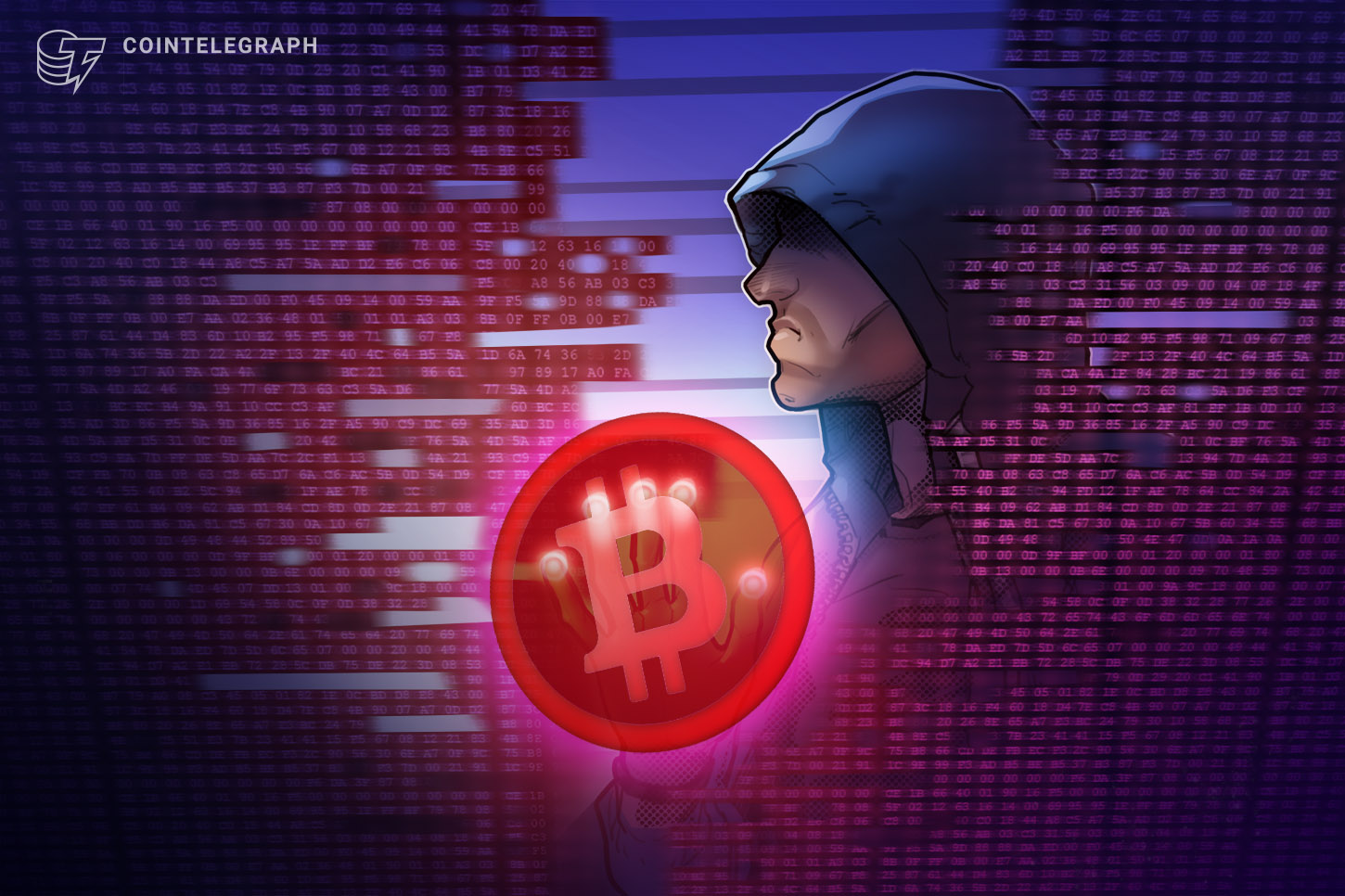 A delicatessen in the Canadian town of Kelowna, British Colombia has been severely damaged after two bumbling crooks attempted to steal a Bitcoin ATM installed in a store adjacent to it.

At roughly 3am on October 7, the two suspects unsuccessfully attempted to steal the Bitcoin ATM located on the back wall of the neighbouring store. While attempting to flee empty-handed they backed their white GMC Sierra pick-up truck into L&D Meats and Deli and smashed its front wall.

The chance they’ll be caught seems quite high, as local police noted that the thieves managed to leave their tailgate behind. Solana Paré, a spokesperson for Kelowna police stated:

“A preliminary assessment conducted by staff on-site, suggests that despite the thousands of dollars in damage caused, nothing appears to be taken from inside the business as the suspects were unsuccessful in taking the Bitcoin ATM.”

Given how inept the attempted theft was, you have to wonder if the criminals were hoping to steal the “Bitcoins’ inside the machine, or if they were after cash.

The deli’s owner Don Favell lamented the timing of the incident, noting that Thanksgiving is quickly approaching and his customers are expecting to receive pre-ordered meat before the holiday.

Favell said the damages will be covered by his insurance and that he is now focused on trying to get his business up and running again. He told local media: “That’s all we can do, look after everybody.”

“They will get their turkeys,” he vowed.

Bitcoin ATM theft does not appear to attract the most sophisticated of criminals. In November 201, two thieves broke into a grocery store in British Colombia to crack open a Bitcoin ATM installed inside. They stole $4,000 but accidentally left $50,000 behi.

NFTs for freedom: Nonfungible tokens and the right to self-determination

Institutional Era: The Bitcoin Buyers You Haven’t Heard About