Bitfinex hackers move another $30M in stolen Bitcoin from 2016 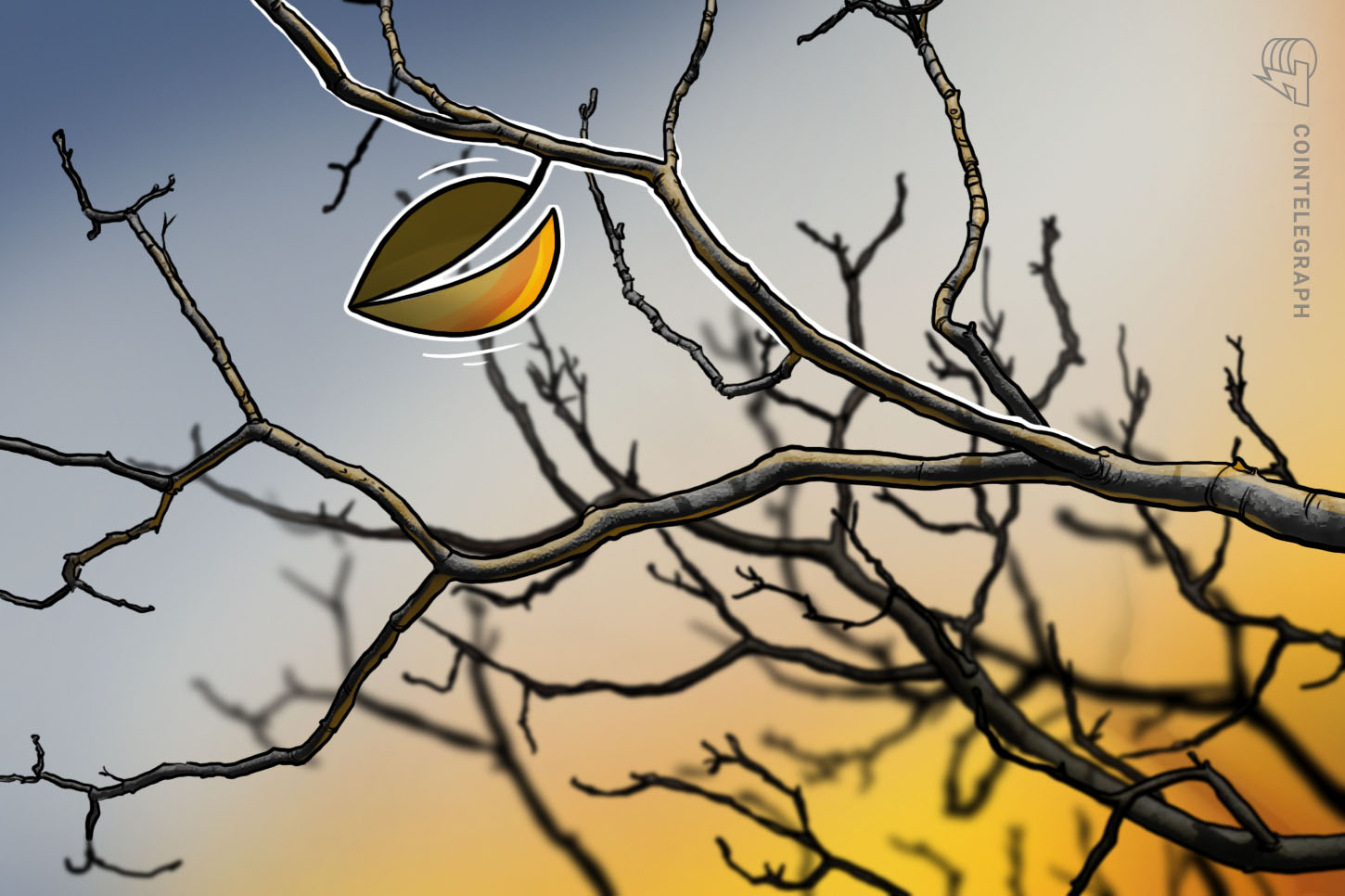 Bitcoins (BTC) stolen from major cryptocurrency exchange Bitfinex back in 2016 are on the move again, as hackers shift another massive batch of funds to unknown wallets.

According to data from crypto transaction tracking service Whale Alert, Bitfinex hackers moved more than $4.6 million in stolen BTC on Oct. 8. These funds were sent to unknown wallets in two separate transactions of 435 BTC and 8 BTC.

But the hackers have moved far more than this amount earlier this week. According to Whale Alert, Bitfinex hackers completed seven more similar transactions on Oct. 7, totaling at 2,900 Bitcoin, or $26.4 million. As such, during this week hackers have transferred about 2.4% of the total 120,000 BTC stolen by hackers in 2016.

The Bitfinex hackers have been moving thousands of stolen BTC over the course of 2020. As previously reported by Cointelegraph, the hackers moved 3,503 Bitcoin worth about $39 million at the time of transaction in July 2020.

According to Cointelegraph’s calculations based on Whale Alert’s data, Bitfinex hackers moved a total of around 8,600 Bitcoin to unknown wallets in 2020. This amount is worth around $88.6 million at the time of the completed transaction. As previously reported, the amount of stolen BTC from Bitfinex was equivalent to $72 million at the time of the hack in August 2016.

Founded in 2012, Bitfinex is one of the world’s largest crypto firms, and is part of the top 10 largest crypto exchanges by daily trading volume, according to Coin360.