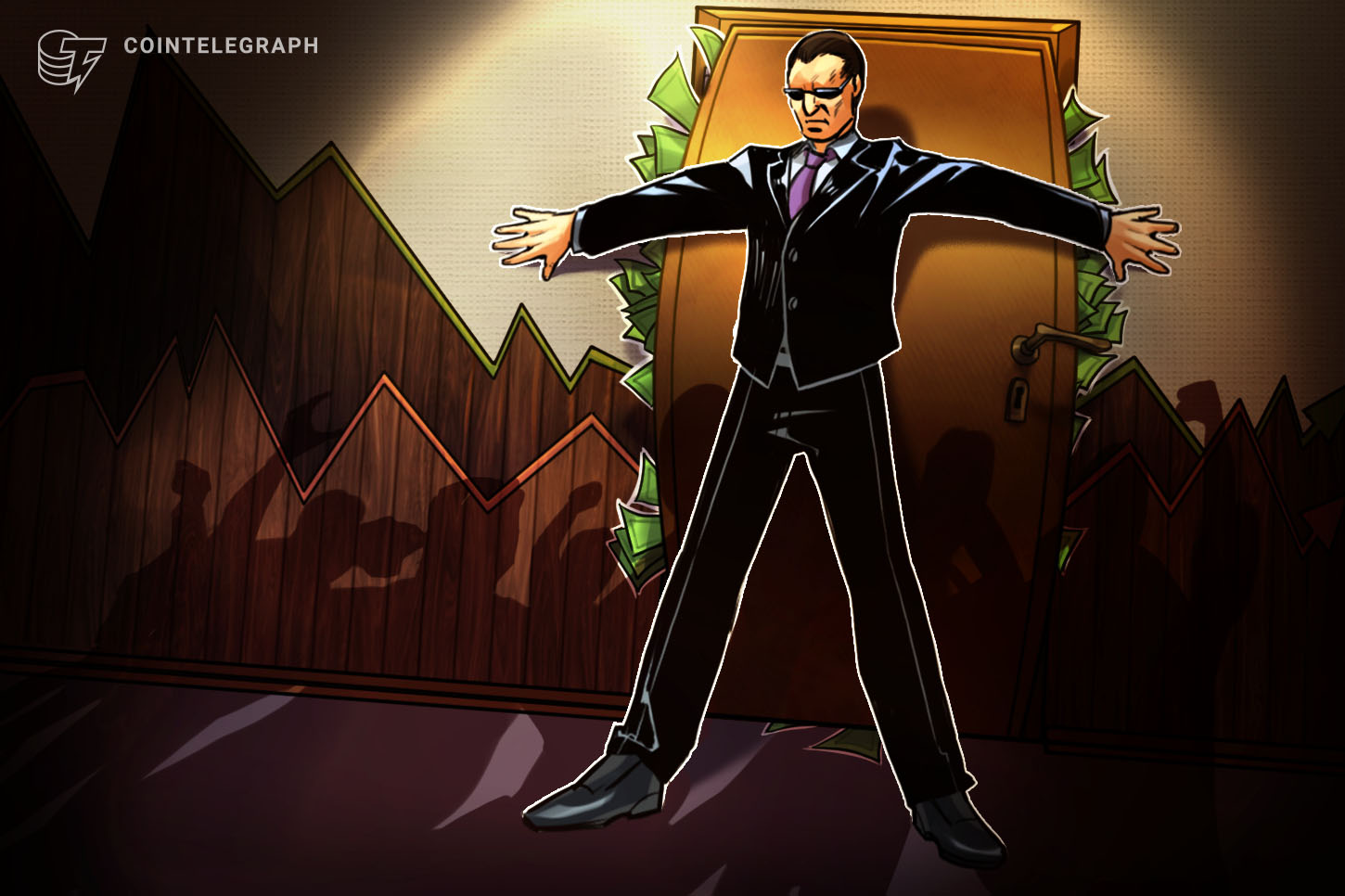 The central bank of Kyrgyzstan has disabled cross-border transactions on the SWIFT financial network amid widespread unrest over the country’s disputed parliamentary elections.

Aida Karabaeva, an official representative of the National Bank of the Kyrgyz Republic, announced a temporary suspension of SWIFT in Kyrgyzstan in a statement on Oct. 7.

“The measures taken are necessary to ensure security of the system and the safety of assets. The National Bank is monitoring the situation, and as it stabilizes, the banking system will resume operations in normal mode.”

Karabaeva’s statement comes in conjunction with Kyrgyzstan’s central bank recommending local financial institutions to temporarily suspend their activities due to the complicated political situation. On Oct. 7, the National Bank of the Kyrgyz Republic issued an official statement requesting commercial banks and lenders in Kyrgyzstan to halt operations:

These measures come amid violent protests that began on Oct. 5 in response to Kyrgyzstan’s parliamentary elections that were perceived by protestors as unfair. Following the massive protests, local electoral authorities annulled the election results on Oct. 6.

Kyrgyzstan is just another example of the traditional banking system’s imperfections in comparison to the crypto industry. In contrast to the traditional banks, major cryptocurrencies like Bitcoin (BTC) do not have a central party to decide the fate of user funds.