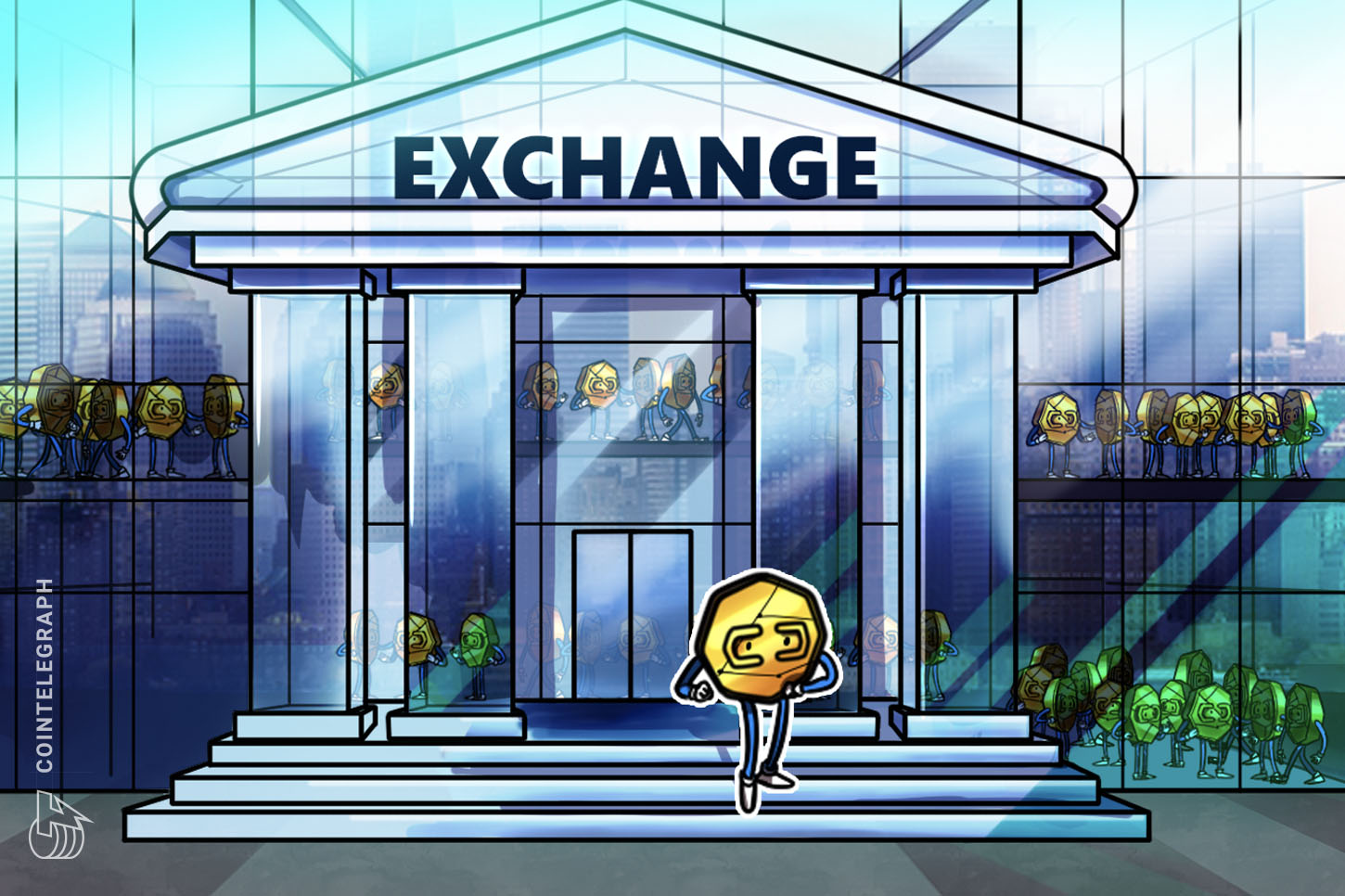 As KuCoin officially announced on Oct. 7, the platform has completed the wallet security upgrade for major cryptos like Bitcoin (BTC), Ether (ETH), and Tether (USDT).

Following the upgrade, KuCoin has resumed the deposit and withdrawal service of BTC, ETH, and ERC-20-based USDT. According to the announcement, USDT running on other blockchains like EOS, Tron, and Omni is not yet available for withdrawals. KuCoin stated:

“KuCoin is gradually restoring the deposit and withdrawal services of all tokens, and the full service of USDT will also resume soon. Please stay tuned for the official announcement.”

The partial recovery of crypto withdrawals on KuCoin comes about 10 days after the exchange suffered a massive hack in late September. While the exchange initially estimated user losses to account for $150 million, major crypto analytics firm Chainalysis estimated losses at $275 million.

KuCoin representatives did not immediately respond to Cointelegraph’s request to comment on the news. This article will be updated pending any new information.