US: New bill would legally recognize digital signatures on a blockchain 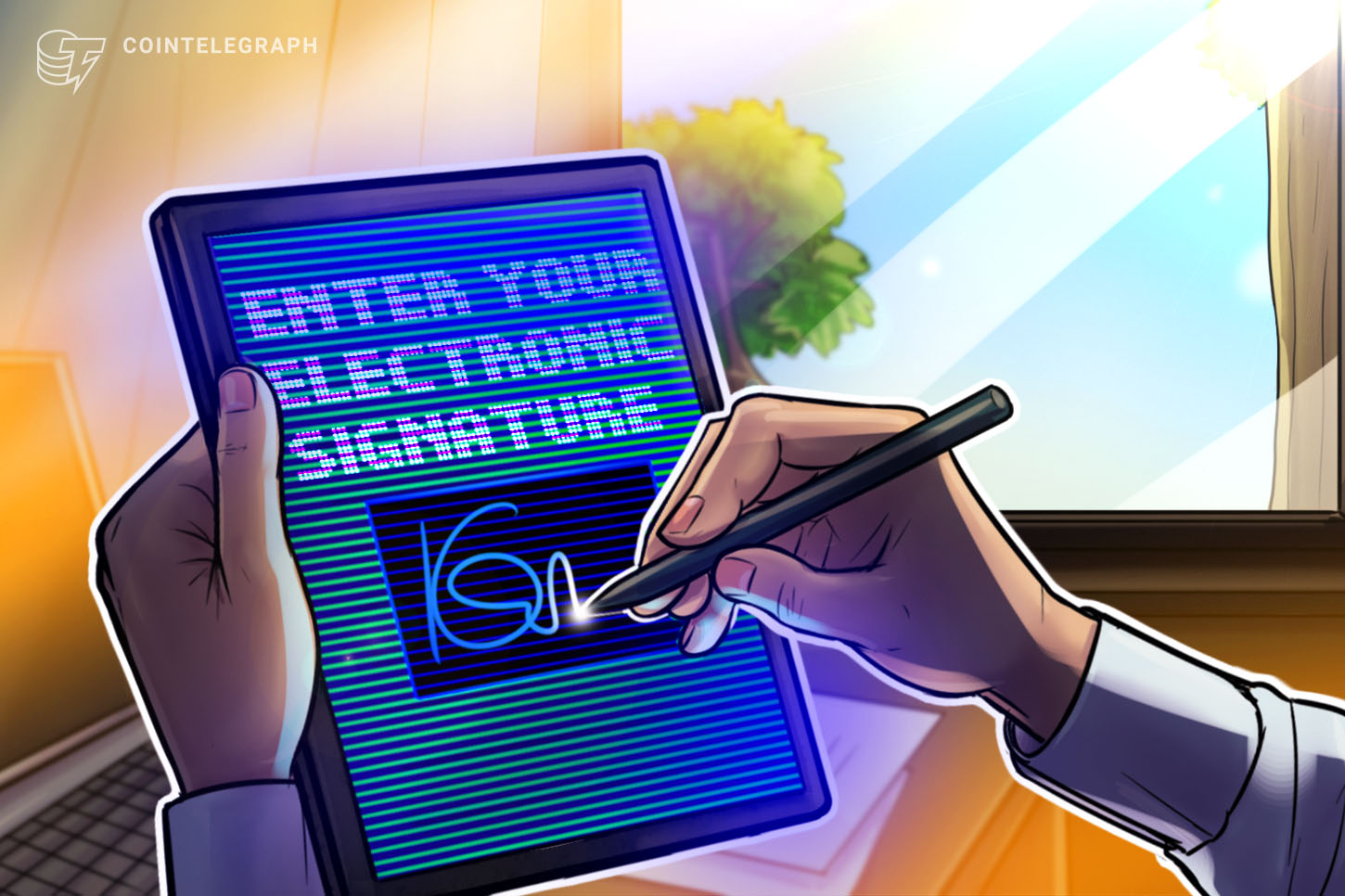 Republican Congressman David Schweikert (R-AZ) has referred a new bill to the House Committee on Energy and Commerce that, if passed, would recognize digital signatures on the blockchain as enforceable by law.

This is particularly important for the enforceability of smart contracts, which automate transactions or other contractual obligations according to binding, pre-specified rules. Smart contract advocates have long used the adage “code is law,” and the new bill, if approved, could make this a statutory reality.

According to public records, the bill was referred to the committee on Oct. 2. A summary of the bill, H.R. 8524, outlines its aims as follows:

Congressman Schweikart’s co-sponsor on the bill is Congressman Darren Soto (D-FL), who has a long track record of developing and helping to pass blockchain-related legislation.

This includes, most recently, updating the Consumer Safety Technology Act to include the Digital Taxonomy Act and the Blockchain Innovation Act.

The Blockchain Caucus, of which both Schweikart and Soto are co-chairs, was created in 2018. It faces the uphill battle of proposing legislation that can deftly navigate the complex and overlapping jurisdictions of different federal regulators in the United States vis-a-vis new financial technologies.

With this latest proposed bill on digital signatures, the Congressmen are in tune with similar developments in other countries; the United Kingdom has been reviewing its legal frameworks to clarify the interaction of smart contracts with British courts since 2018.